Add a burst of colour to your bedroom with this stunning abstract floral.

A melange of rich, jewel tones are layered with accents of white for a contemporary update on the classic floral. Reverses to same print as the front. 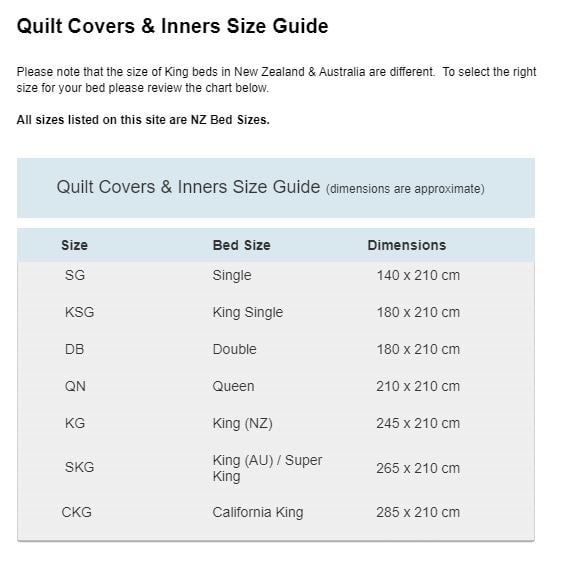 No new cards, use your own existing payment card

Pay every 2 weeks, enjoy your purchase right away

All you need to apply is to have a debit or credit card, to be over 18 years of age, and to be a resident of Australia or New Zealand

Late fees and additional eligibility criteria apply. The first payment may be due at the time of purchase. For complete terms visit https://www.afterpay.com/terms